Aurora: a rising stealer flying under the radar

In July 2022, SEKOIA.IO discovered a new Golang botnet advertised by its alleged developer as Aurora botnet since April 2022. Since we published an analysis of the malware and the profile of the threat actor advertising Aurora on underground forums for our clients, the botnet’s activity slowed down.

Since September 2022, Aurora malware is advertised as an infostealer and several traffers teams announced they added it to their malware toolset. Furthermore, SEKOIA.IO observed an increase in the number of Aurora samples distributed in the wild, as well as C2 servers.

As the Aurora malware is widespread, not well detected, or publicly documented either, SEKOIA.IO analysed Aurora in depth and share the results of our investigation in this article.

The evolution from botnet to stealer

First advertised on Russian-speaking underground forums in April 2022, Aurora is a multi-purpose botnet with stealing, downloading and remote access capabilities. The botnet was sold as a Malware-as-a-Service (MaaS) by a threat actor going by the handle Cheshire.

In July 2022, we identified around 50 samples, the majority of which belonging to the  “Cheshire” and “Zelizzard” botnets, and less than a dozen C2 servers associated with Aurora botnets. In late July, the Aurora servers were no longer active, and no more recent Aurora samples were submitted on an online public repository. At the time, SEKOIA.IO assessed that the activity of Aurora botnets was near at standstill.

Additionally, the presumed developer stopped publishing about Aurora botnet on Dark Web forums and on its Telegram channel at the beginning of June 2022. Another publication on BHF forum in late July 2022 suggested that Cheshire developers shifted to developing malware on demand. Based on these observations, we assess it is possible that the Aurora Botnet MaaS development is now abandoned.

In late August 2022, Aurora was advertised as a stealer instead of a botnet on Telegram and underground forums.

A popular stealer in the traffers landscape

Based on the Dark Web cybercrime forums, SEKOIA.IO identified 9 traffers teams that announced they added Aurora in their infostealer arsenal. Most of them created their team after the advertisement of Aurora as a stealer, and are still very active.

At the time of writing, BrazzzersLogs Team is the most recently created traffers team that publicly announced their use of Aurora stealer on the Lolz Guru cybercrime forums. Based on the illustration promoting their team, the threat group rates Raccoon stealer and Aurora equally. 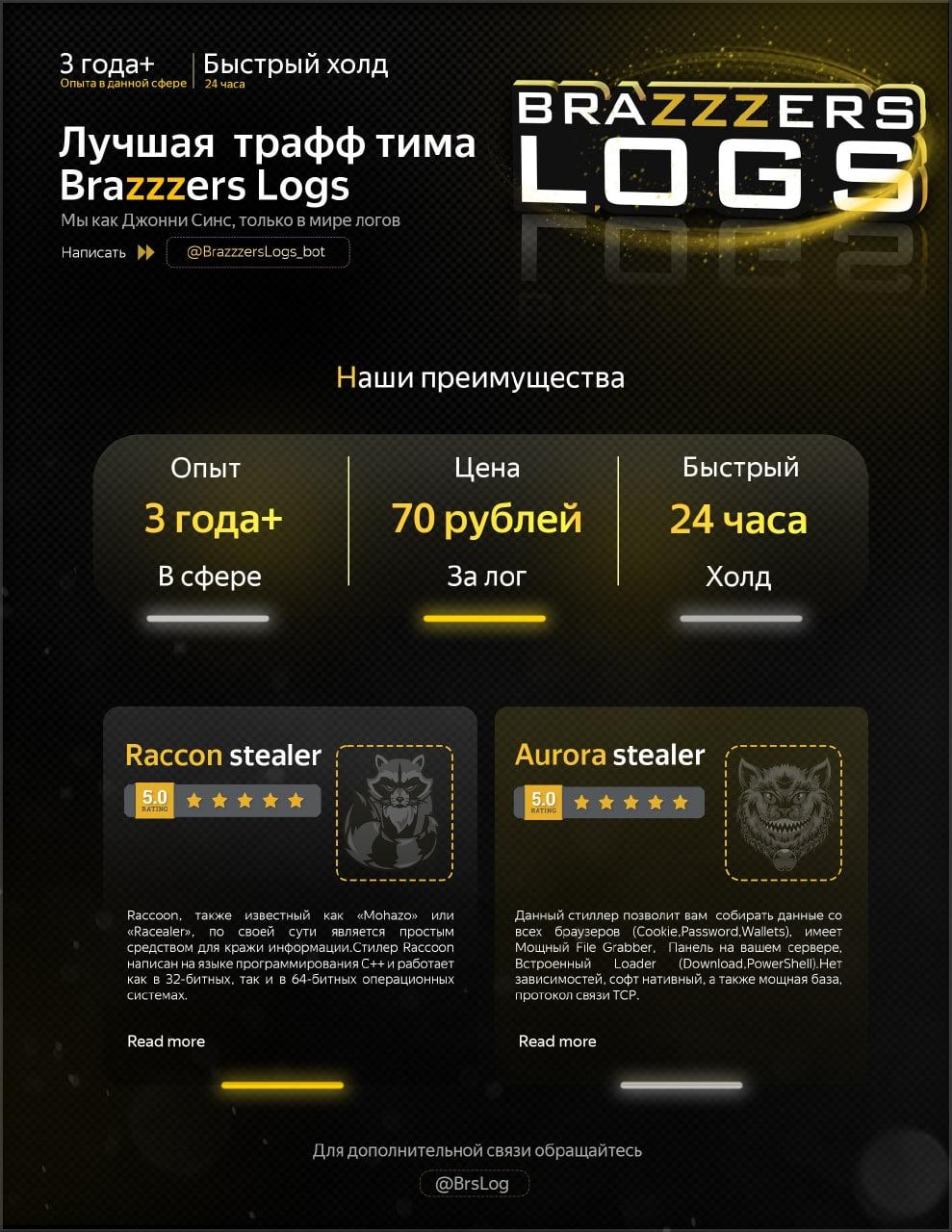 The adoption of Aurora stealer by several traffers teams suggests that the malware gained in popularity among threat actors.

Based on these observations, we assess that several threat actors distribute Aurora Stealer, each with its own delivery techniques.

As previously introduced, Aurora is a Golang information stealer. Following is an overview of the Aurora stealer capabilities: data collection, exfiltration to its C2 server and load of the next-stage payload.

To fingerprint the host, Aurora executes three commands on the infected host:

Like previously analysed stealers, Aurora also takes one screenshot of the infected host.

Data from browsers, extensions and applications

To collect information, Aurora targets multiple web browsers, as well as browser extensions including those managing cryptocurrency wallets and applications such as Telegram.

Targeted extensions are listed in the sample, applications, web browsers are written in the sample (see Annex 2). The malware uses the function walk of the built-in module path to loop over files and directories until it matches a filename or directory name of one of the targeted applications or extensions.

The grabber configuration is simple, the stealer gathers a list of directories to search for files of interest.

The malware communicates using TCP connection on ports 8081 and 9865 – 8081 being the most widespread open port. Exfiltrated data are in JSON format.

All messages abide by the same structure, each keys are described below:

Here is an example of the fingerprint data exfiltrated to the C2 Aurora Server:

The logic of Aurora in terms of network communication is straightforward, if a file name matches the stealer logic, the file is encoded in base64 and sent to the C2, following the message structure detailed in the previous section.

Figure 6: Summary of network communication with the C2 of a host infected by Aurora

The analysed stealer always exfiltrated the screenshot first, and then the stolen files.

Aurora loader is straightforward, it downloads a remote payload using net_http_Get from the built-in library net/http, then the file is written on the disk in the temporary directory with a random name. The stealer executes the next stage using the following PowerShell command:

Aurora is another infostealer targeting data from browsers, cryptocurrency wallets, local systems, and acting as a loader. Sold at a high price on market places, collected data is of particular interest to cybercriminals, allowing them to carry out follow-up lucrative campaigns, including Big Game Hunting operations.

To provide our customers with actionable intelligence, SEKOIA.IO analysts will continue to monitor emerging and prevalent infostealers, including Aurora.

Here are two infection chains distributing the Aurora stealer in the wild. 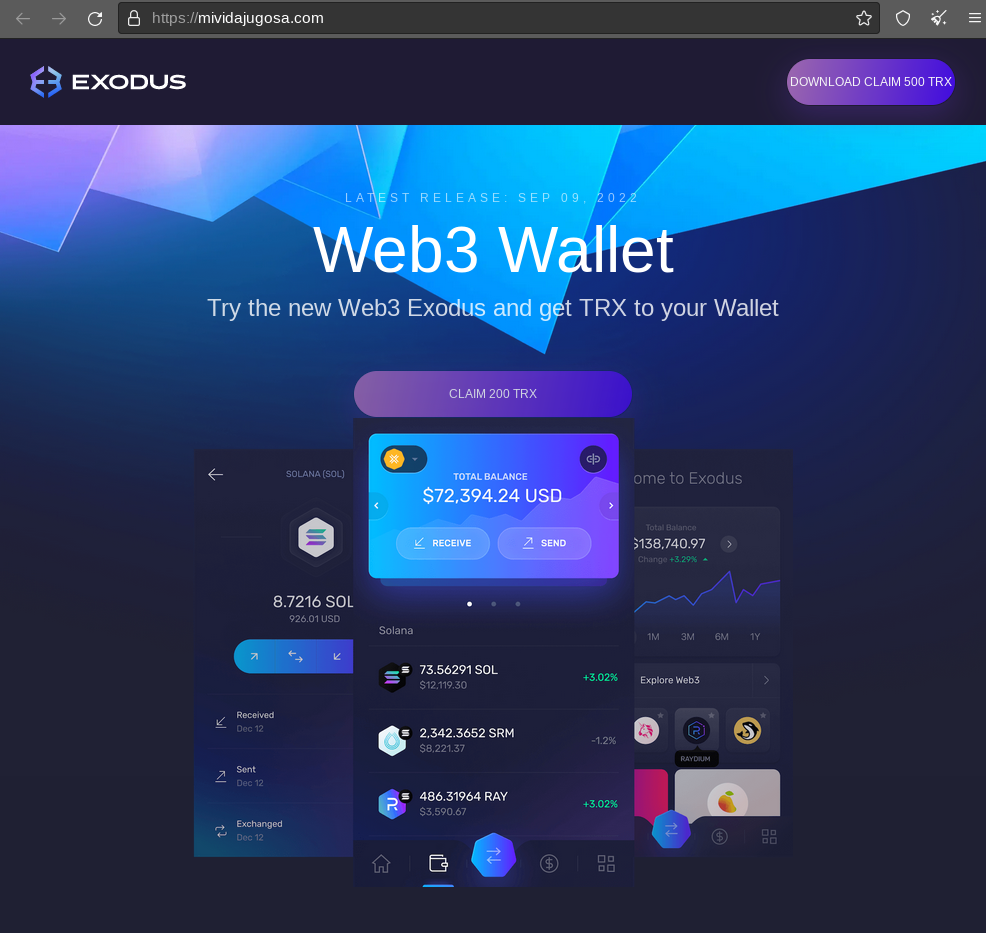 This infection consists in the following steps:

1. A YouTube video on a stolen account describing how to install a cracked software for free and providing a link; 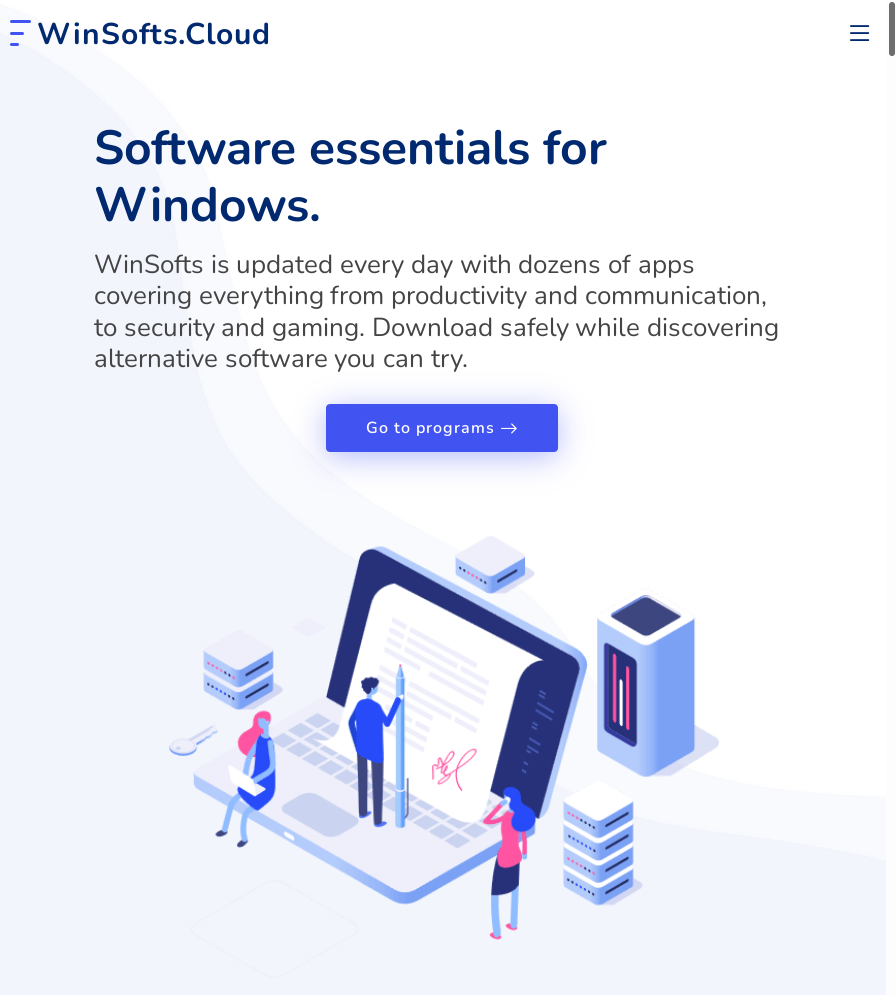 3. The payload is hosted on a legitimate file sharing platform and embeds Aurora Stealer. The user downloads it, decompresses the archive and executes the file “setup.exe”.
4. Aurora sample communicates to its C2 on 45.15.156[.]97:8081 and downloads a second-stage payload (oH7P8GCPXQ.exe).

Emulating this infection chain on a system monitored by SEKOIA.IO XDR resulted in raising 5 security alerts, as shown hereunder. The list of IoCs is available on SEKOIA github repository.

More IoCs are available in the SEKOIA.IO CTI.

Chat with our team!

Would you like to know more about our solutions? Do you want to discover our XDR and CTI products? Do you have a cybersecurity project in your organization? Make an appointment and meet us!

Thank you for reading this blogpost. You can also consult the following articles:

Introduction In this blogpost we present SEKOIA.IO’s process to create detection rules, which first requires explaining our detection workflow...

Background Pay-Per-Install (PPI) is a malware service widely used in the cybercrime ecosystem that monetises the installation of malicious...